Schedule on the Jerusalem Stage (subject to change):

PRESENTATION OF THE COLORS

RETIREMENT OF THE COLORS

Hazan in major synagogues from TX to NY, songwriter, musician, managing our stage this year!

10:30 AM         “Miriam”  Dance by Judith Cornell
A creative interpretation of our Jewish matriarch, our original tribal dancer

Alone or with his band, Benson’s performances are always events that generate energy, excitement and a creative look at Jewish music in the present and in the future.

From Kelzmer to Shabbat Rock, you will hear a unique Jewish sound here. Authentic and gutsy, Joe and Friends will both charm and excite you with their variety of lyrics and sounds.

Prior to becoming a cantor in 2016, Cantor Nina Fine was a professional vocalist. She has graced the stage in some of the nation’s most prestigious venues including: Carnegie Hall, Avery Fisher Hall, City Center, Symphony Space, The Kimmel Center, The Academy of Music, The Mann Center, The Kennedy Center and The National Cathedral.

She currently works as a freelance Cantor and Educator at six different synagogues in the Orlando area, including Temple Beth El/Temple Israel in Ormond Beach!  She conducts personalized inclusive life cycle events and runs an independent online Hebrew School for unaffiliated families. Cantor Fine’s purpose is to bring Joy to Judaism! 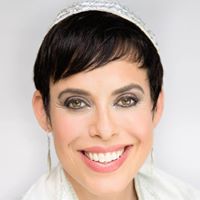 Rabbi Benson is a critically acclaimed, Grammy nominated composer and musician who has played and recorded with Kenny G and with Clarence Clemmons of Bruce Springsteen’s E Street Band. 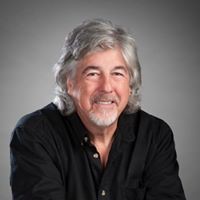 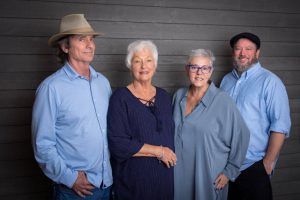 Authentic and gutsy, their Klezmer style and Jewish music will both charm and excite you with their variety of lyrics and sounds 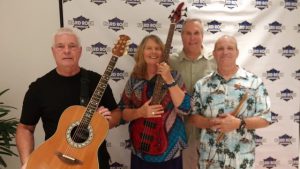 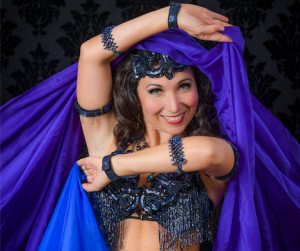